A New Chapter for Terefe the lucky survivor

We are delighted to bring you news from the Simien Mountains we have all been hoping for: Terefe, the world's first rehabilitated Ethiopian wolf, is a lone wolf no longer!

Not long into the New Year, we heard from Chilot Wagaye, a local community guard who has been keeping a look out for Terefe since he settled near Shehano village after his release. Chilot got in touch to tell us he had recently seen Terefe in the company of another wolf, one he believed to be female! EWCP monitors Jejaw and Andualem, led by team leader Getachew Assefa, quickly set out for Shehano, keen to confirm the sighting and learn more.

We all eagerly awaited more information. Terefe’s future had looked uncertain when he initially failed to re-join his original pack, instead setting out on his own. Male wolves usually only roam alone during  short mating season, so Getachew and his team had been keeping a close eye on this unusual situation.

They were thrilled to confirm Terefe’s new friend was indeed female. They observed the two wolves roaming together, running and chasing playfully, and located a den with fresh footprints. Although a little late for the breeding season, the two wolves’ play-fighting behaviour could be a sign of a pre-mating courtship and at the very least is an encouraging sign that the pair are fostering a close bond. 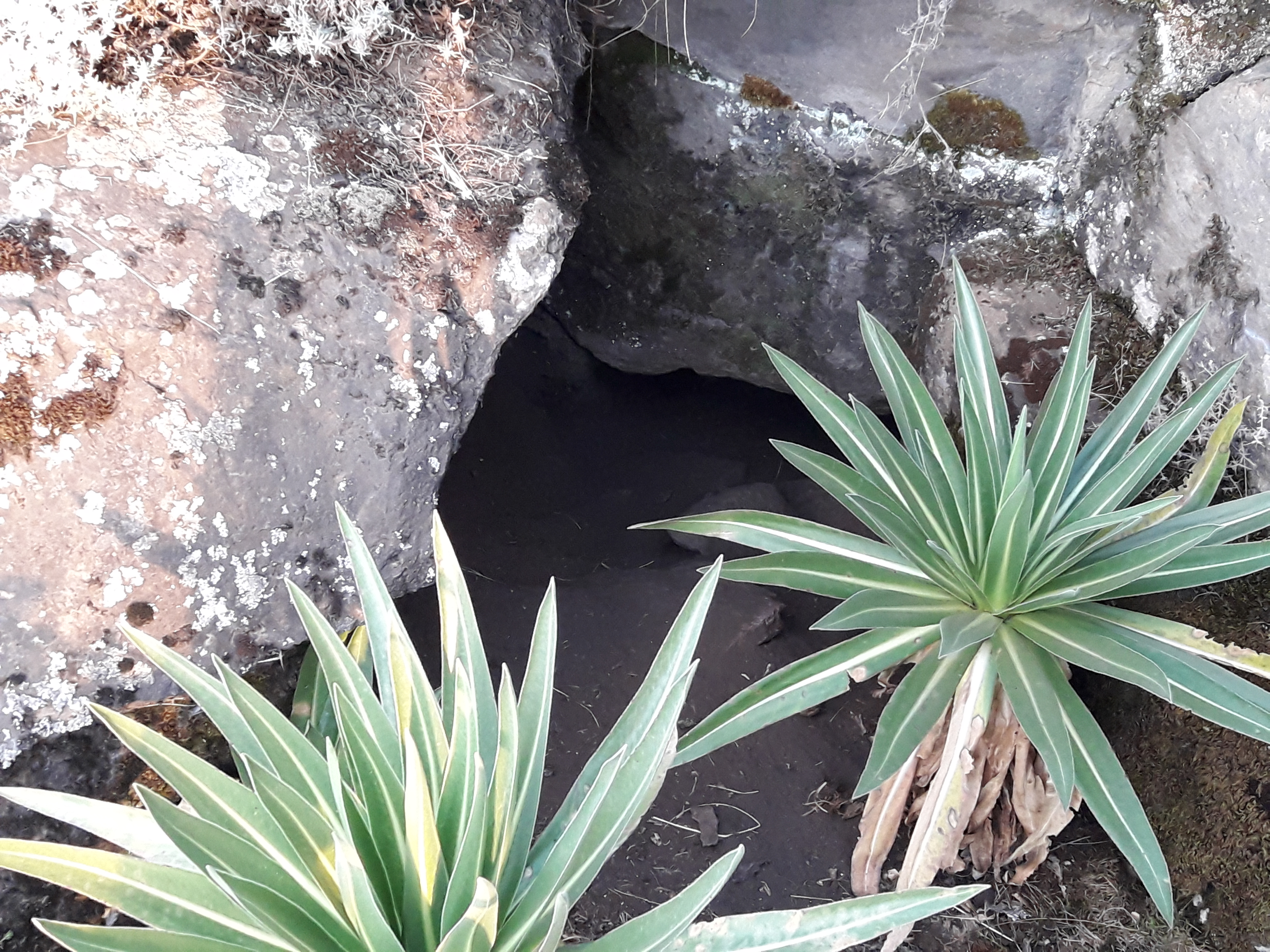 Could this be the beginning of a new wolf pack? With fewer than 500 Ethiopian wolves left, every wolf counts, and it would be the best possible outcome to see a new family grow from the saving of one wolf’s life. Terefe’s journey, from being found with a terrible gunshot wound, through his recovery and release back into the wild, has been inspiring for everyone at EWCP, but also for the people living in the Simien Mountains – to many, he has become an ambassador for his species and all wildlife.

At Ayenameda, where Terefe was housed and treated for his wounds, attitudes have shifted. After witnessing the incredible efforts and deep passion of EWCP staff, many local people expressed their appreciation for the endeavour, and their desire to protect their unique wildlife.

“the villagers around Shehano where Terefe and his partner are living are amazed by our continuous monitoring activity, Terefe's challenging story and the new technology of his satellite collar” – Getachew Assefa, Simien team leader

In Terefe’s new home of Shehano, shepherds were initially very cautious and chased Terefe away for fear of their sheep and goats being attacked – but after hearing his story from national park staff, and seeing the hard work of the wolf monitors first-hand, the villagers were amazed and have become committed protectors of Terefe, and now his companion too. Thanks to Terefe, and the dedication of EWCP staff, many people’s respect for wildlife and interest in conservation have grown hugely.

We all hope this is the beginning of a positive new chapter in Terefe’s life, and that his story continues to inspire respect and appreciation for the highlands’ wildlife. A heartfelt thank you to all our donors, past and present, whose vital support enables us to be present in the field at all times and to react quickly to any issue that arises.