The Abune Yosef massif is one of the largest Afroalpine areas in Northern Ethiopia. Here, Ethiopian wolves roam in mountaintops surrounded by steep escarpments, spreading agriculture and sacred churches.

Dessiew Gelaw is the EWCP Monitor responsible for watching the day to day activity of these wolves, including their breeding success, working closely with the programme’s first Wolf Ambassador, our good friend Tesfa Milashu.

Every month, Dessiew spends at least 20 days in the field following six packs across their highland ranges. This November, Dessiew phoned from Lalibela, the city where he lives, made famous by its rock-hewn churches at the foot of mountains, with fantastic news: both in Qey gedel and Rim gedel packs, he had spotted two wolves accompanied by four puppies! 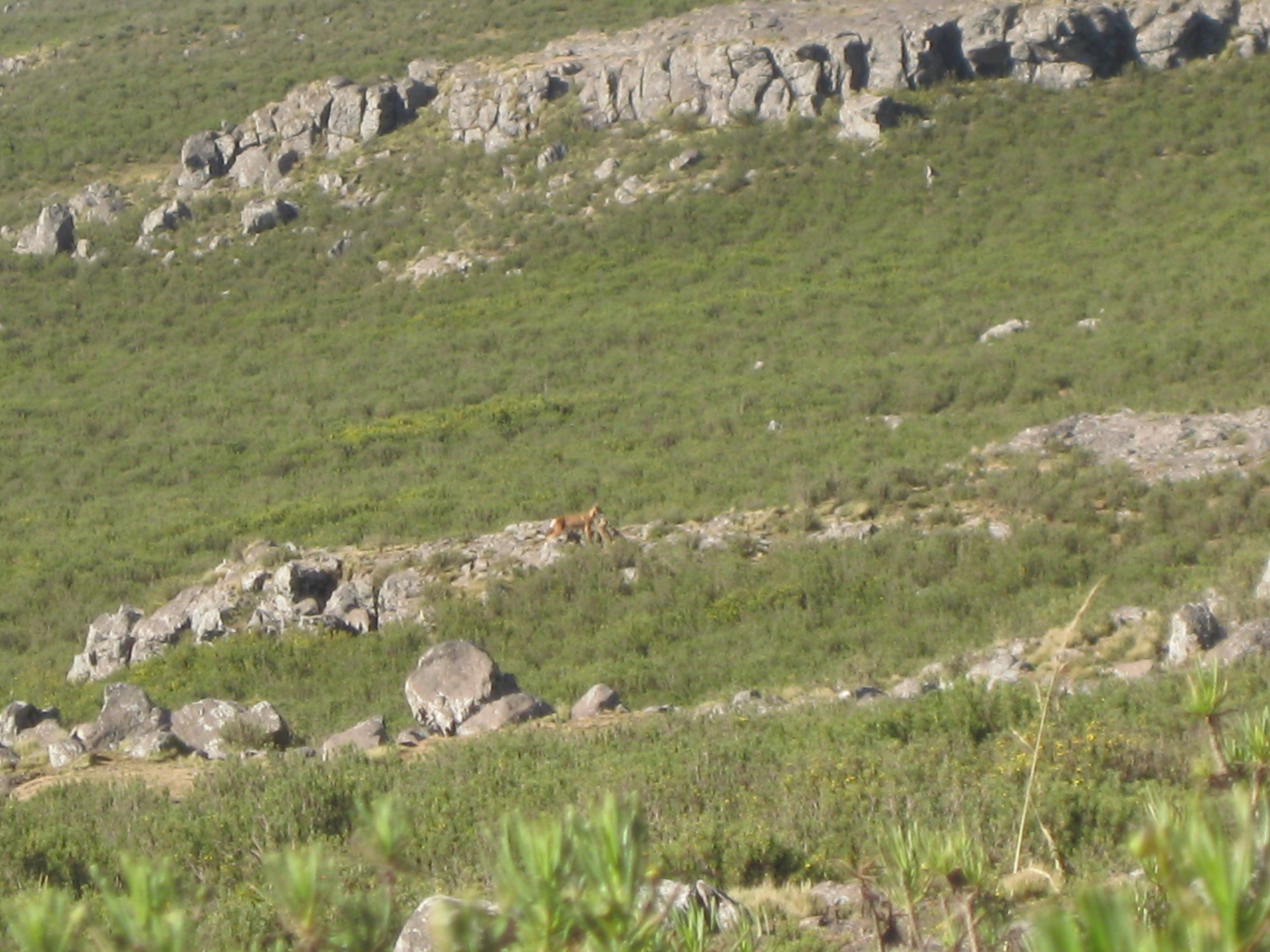 “These are the first sighted breeding packs for this year from the North population – we are very happy to find that two of the three packs of Abune Yosef are breeding.” – Girma Eshete, Amhara Coordinator

The sight of pups in Abune Yosef is inspiring – there are very few records of breeding in these wolves. This population was orally vaccinated against rabies when an outbreak occurred in 2018 - seeing their numbers increase with a new generation is a great sign of recovery.

As part of his work, Dessiew also visits the rolling hills of Delanta, where wolves were sadly wiped out by diseases outbreaks in 2017. On his latest trip in November, accompanied by the local Wolf Ambassador Esubalew Milashu he visited the Addis Tesfa pack, whose name means New Hope in Amharic, a new wolf family recolonising this area. He found the mother, father and their offpring doing well, with all of the 6 pups born last year upgraded to sub-adulthood, foraging independently as well as socializing with their family. 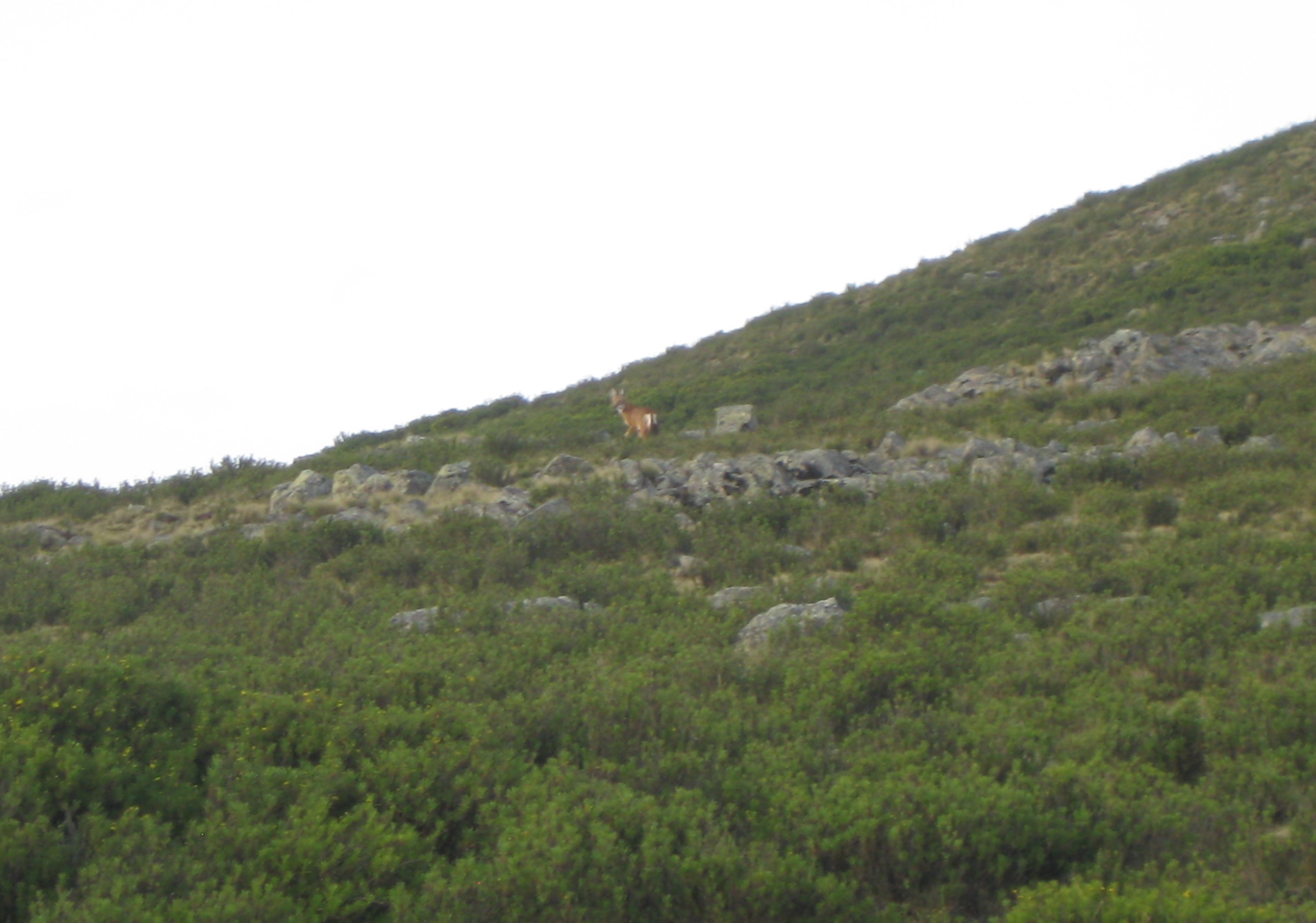 The Abuna Yosef puppies were the first sighted in the Northern population of wolves this season, and their discovery has prompted a careful scan of all wolf ranges in the Amhara region in the hope of seeing more breeding packs. Everyone is very busy gathering crucial data and eager to see the magical sight of puppies, a sign of hope for this rare and endangered species.